Spend your unforgettable autumn vacation in Paris – you will enjoy its beauty and magic!Check the details about the tour.

When Gustave Eiffel’s famous tower was erected in 1889, it wasn’t just its design and the fortune it generated that created general envy; it was the private apartment he’d had installed at its summit. Unlike the tower’s rather industrial-like structure, Gustave Eiffel’s apartment was furnished in a homely fashion with wooden cabinets, velvet settees and flocked wallpaper. He used the apartment not for extravagant parties, but to entertain important guests – one of whom was Thomas Edison.

The Chateau de Versailles (or Palace of Versailles) in Paris, was home to the Kings of France – and they needed protection. The Musketeers were employed in 1622 by Louis XIII as the king’s bodyguards. They fought on both foot and horseback, and were among the most prestigious military companies of the Ancien Régime. Today, the Chateau de Versailles is one of the most beautiful examples of 18th century French art.

With the fruits of major wine capitals Bordeaux, Burgundy and Champagne all vying for your palate, it’s no surprise that the Loire Valley is considered one of France’s best-kept wine-growing secrets. And despite producing the greatest variety of wines of any region in the country, the Loire Valley is still overlooked by many modern-day wine-consumers (and critics), because of its inability to produce dense, robust reds.

The UNESCO World Heritage site of Mont St-Michel is one of the most breathtaking yet mysterious spots in Normandy. The stunning ‘abbaye du Mont Saint Michel’, which sits on this cone-shaped islet, was commissioned by Bishop Aubert of Avranches as a devotional chapel, following his vision of St. Michel. It was built in 708 and was used for various religious purposes until the French Revolution, when it was converted into a prison to house opponents of the republican regime. 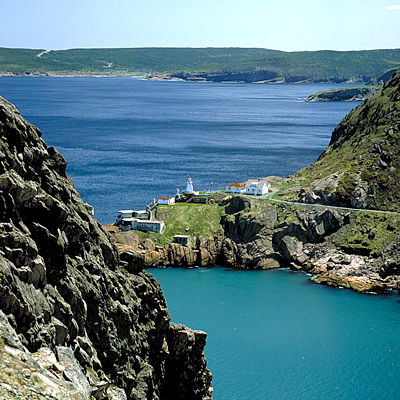 No data was found
Related Tours

McAfee announced his run for the highest office in the land as a third-party candidate honestatis disputationi In September.